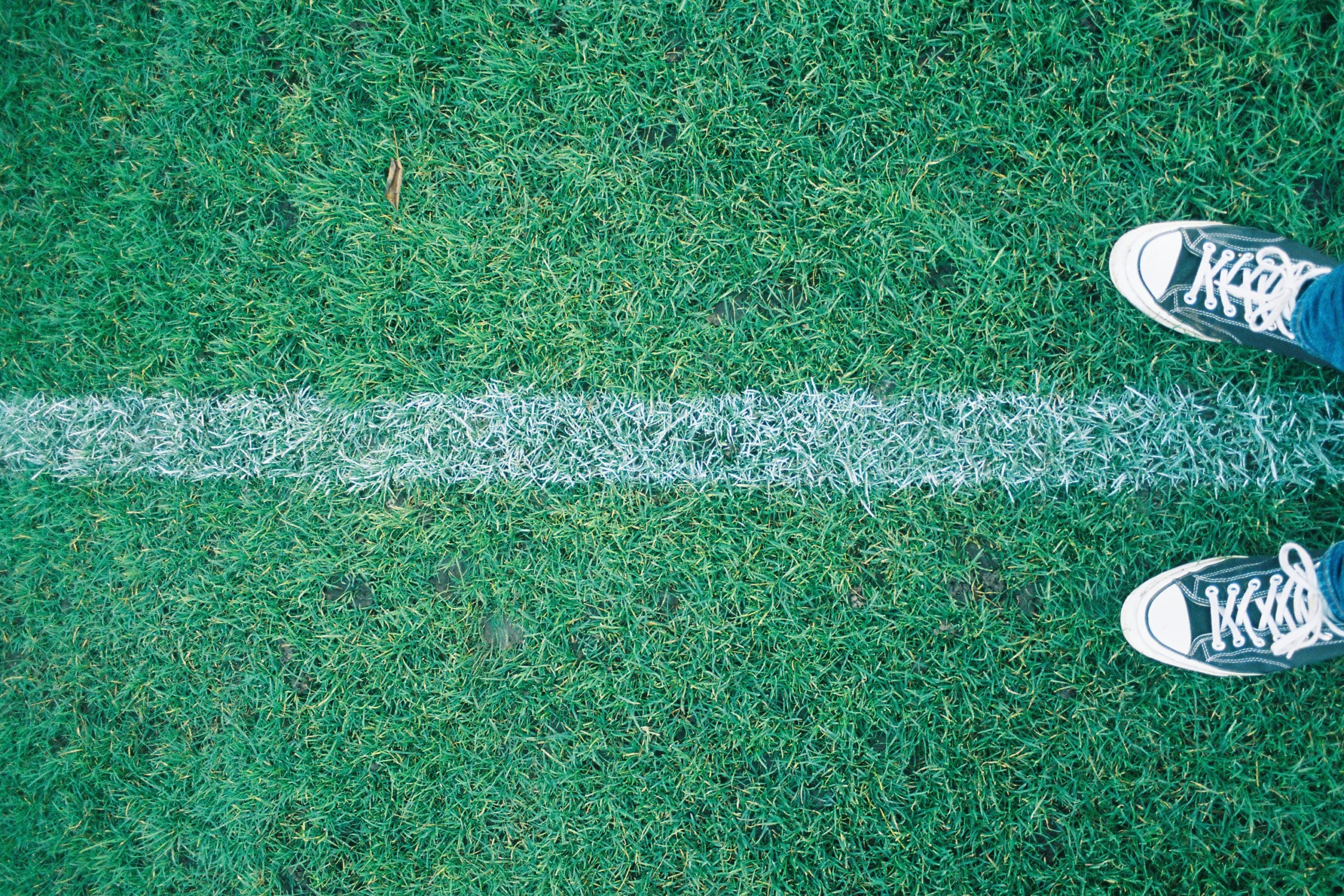 What innovations for a greener Fashion?

For several years, the negative environmental impact of fashion has become a key issue in our Western societies. Under pressure from consumers, who are increasingly concerned about ecological issues, and from the State, which on 30 January 2020 adopted the anti-waste lawbrands are now aware of the need to radically rethink the core of their fashion and textile supply chain for greater sustainability. But what are the ways to transform its operating models? What are the solutions to accelerate its ecological transition? In short, to establish a long-term eco-efficiency?

Faced with an erosion of sales and the accumulation of unsold stocks, a situation further aggravated by the Covid-19 crisis, brands are beginning to turn to on-demand manufacturing in order to reduce the quantities of parts produced. 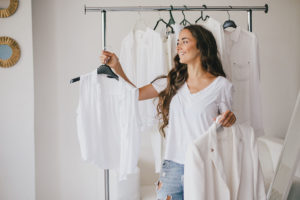 This model is the antithesis of fast fashion and overconsumption and has been widely adopted by Digital Native Vertical Brands such as Asphalte, Réuni, Caval, Esther Bancel and Atelier Loden, is to manufacture only what has been purchased by the customerthis is the result of a time-limited pre-order campaign, either on the pure player’s website or on a crowdfunding platform, where the money for the production launch is only released once the project objectives have been successfully met.

Transparent production with no waste, limited series, personalised items (the customer being involved in the co-creation process), stocks and cash flow reduced to a minimum…, the advantages of this system are now seducing the major fashion brands. In particular, Promod offered its Gisele coat in different lengths or colours to its customers in autumn 2019 as a made-to-order product and intends to intensify its pre-order options this year. Similarly, new players such as the start-up Tekyn are emerging, offering digital and robotic technology solutions for on-demand manufacturing for brands such as 1083, Cache Cache or Camaïeu.

Read also: Are you ready to switch to “fashion on demand”?

Manufacturing, relocation and made in France

Another lever that complements the strategy of limiting the environmental impact of brands, which emerging start-ups often use, is local manufacturing, which allows for shorter transport distances, more traceable supplies and shorter production times to launch collections that are more responsive to changing consumer expectations. A telling figure:

Manufacturing in France allows us to halve our carbon footprint compared to manufacturing in China,” says the Textile and household linen study published by the Union des Industries Textiles last January.

In this context, many French brands are investing in the relocation of their production in France. This is the case of the equipment manufacturer Le Coq Sportif which, in 2010, began a return to its roots in the Trojan textile basin by reopening its historic factory in Romilly-sur-Seine, in the Aube region, which was closed in 1988 due to relocation to Morocco. In 2017, the manufacturer Bleu Forêt transferred part of its Olympia sock production from Romania to its factory in Vagney. in the Vosges.

This summer, the FashionCube group, which includes brands such as Pimkie, Jules, Bizzbee, Grain de Malice and Rouge Gorge,announced that it would be setting up a jeans production plant in the north of France in the second half of this year as part of its zero waste approach. 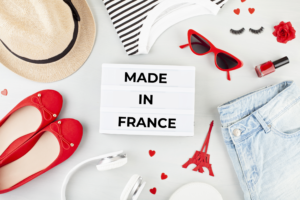 What is the aim of this project called the Cube? To produce 410,000 jeans per year for the group’s brands. Made in France, therefore, favoured by consumers who support the quality, and therefore sustainable, products of its committed actors, promoted on dedicated websites, such as La Fabrique Hexagonale for example.

Made in the North, we might even add, as a region such as Hauts-de-France, the cradle of major French brands and home to start-ups and other incubators, is particularly dynamic in terms of sustainable innovation. In 2015, Roubaix was the birthplace of the Fashion Green Hub, which organises, among other things, Fashion Green Day, the circular fashion forum. Supported by local authorities and the State, this association of fashion and textile entrepreneurs advocates responsible, human fashion that creates jobs in the regions.

In fact, the human element, the cornerstone of a solidarity economy, goes hand in hand with the sustainable development approach. This is, for example, the philosophy of the French cooperative society LINportant which, since November 2019, the date of its creation, has been working on the cultivation of an organic linen fibre made in France, in order to manufacture T-shirts that are respectful not only of the environment but also of all the stakeholders in the project, players in the sector, employees, professional supporters and civil society.

And if we mention the linen sector, it is because logically, natural materials that are not very polluting and are grown locally, such as linen and hemp, have a role to play in the ecological revolution in fashion, which also involves innovative responsible materials. Here again, initiatives abound, from the recycling of existing materials to the cultivation of new materials from living cells.

For the past five years, Adidas has been collaborating with Parley for the Oceans, an environmental movement created in 2012 by designer Cyrill Gutsch, which, among its many ocean protection activities, recovers marine plastic debris and transforms it into recycled plastic yarn, called Ocean Plastic. The German brand has developed Primeblue, a high-performance recycled material containing Ocean Plastic, which it uses for its Parley line of sportswear, as well as for its Ultraboost DNA Parley shoe, the prototype of which was unveiled at the United Nations in 2015, to demonstrate the potential of innovative materials in the fight against the environmental disaster of plastic. 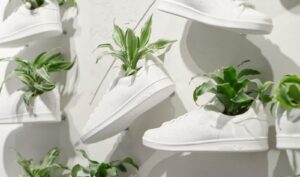 Last December, Adidas also announced that it was working with the new vegan material Mylo, based on mycelium, the roots of mushrooms. Mylo was launched in 2018 by US company Bolt Threads, founded in 2009, with the aim of creating textiles and materials derived from micro-organisms rather than petroleum or animals through bio-manufacturing, in a sustainable and cruelty free way. In 2017, he also developed Microsilk, a yarn that replicates spider silk. Since last October, Adidas has been part of the Mylo consortium, which includes the French luxury goods group Kering, the Canadian brand Lululemon and Stella McCartney, which will have exclusive use of the material before it is made available to other brands. The marketing of Mylo products, in particular trainers from Adidas and accessories from Stella McCartney, will take place this year.

Manufacturing on demand to produce less but better to focus on short circuits, close to home, to limit CO2 consumption but also to revive neglected know-how, recreate jobs and reweave social links; to opt for alternative circular resources that are less harmful to the environment than petro-sourced materials.., There is no shortage of solutions to tackle the unavoidable eco-friendly transition in fashion. It is up to everyone – manufacturers, retailers, consumers, public authorities, etc. – to play the game of questioning and collaborating so that one day we can dress without fear of harming the planet and sensitive beings.

– AI in fashion is more than a fad 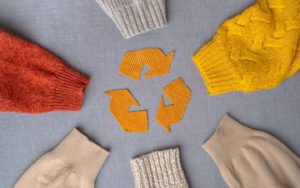 How to implement an eco-conception approach in fashion?

How to implement an eco-conception approach in fashion? What strategies to adopt? What are the steps? 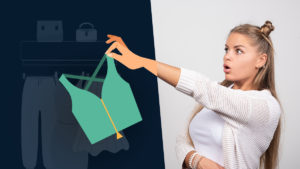 NFTs and virtual fashion: the metaverse at the service of fashion

Buy a digital clothing in NFT to stroll on the web? The idea makes you smile, but the metaverse is a serious market for the fashion industry…

The new responsibilities of retailers

61% of French people take into account the dev criteria. sustainability in their purchases. A major new challenge for retail players…

See all our tweets

We share with you all our news about fashion, data & zero waste

By registering, you confirm that you agree to the processing of your personal data by fashion Data in accordance with our Privacy Policy 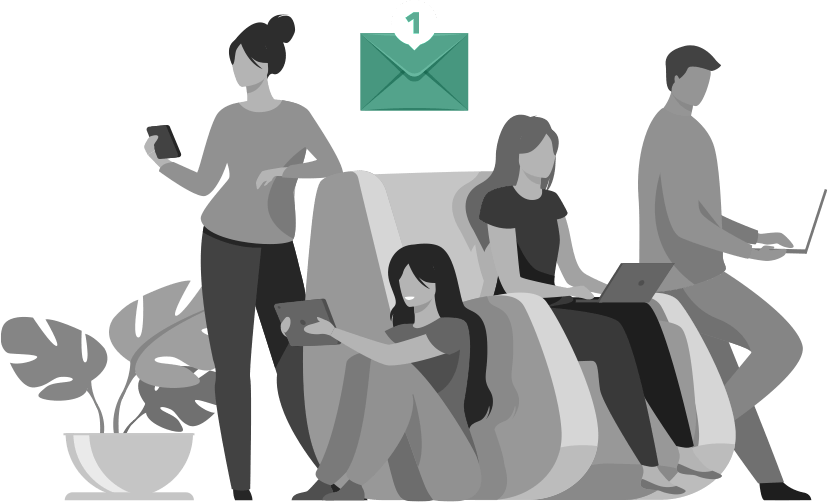 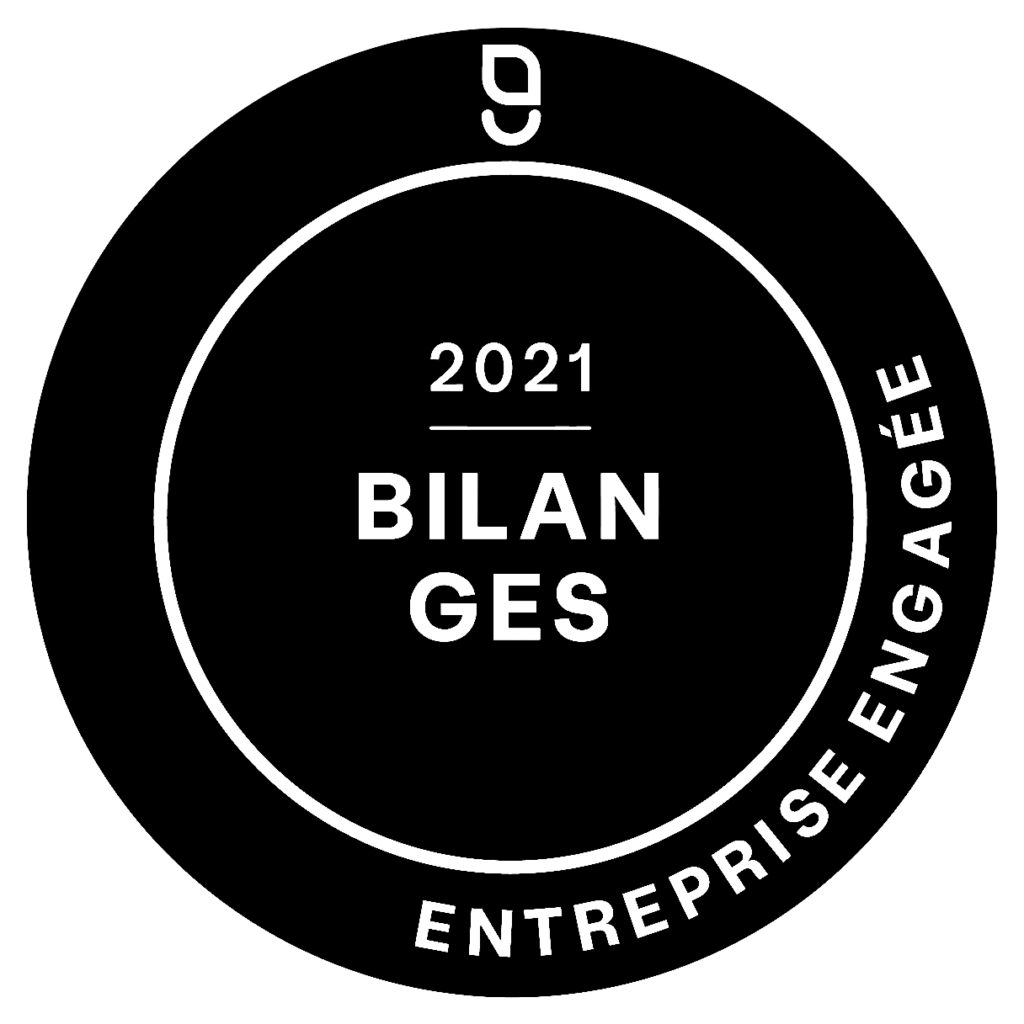 We you accompany towards a new Fashion Business Zero Waste